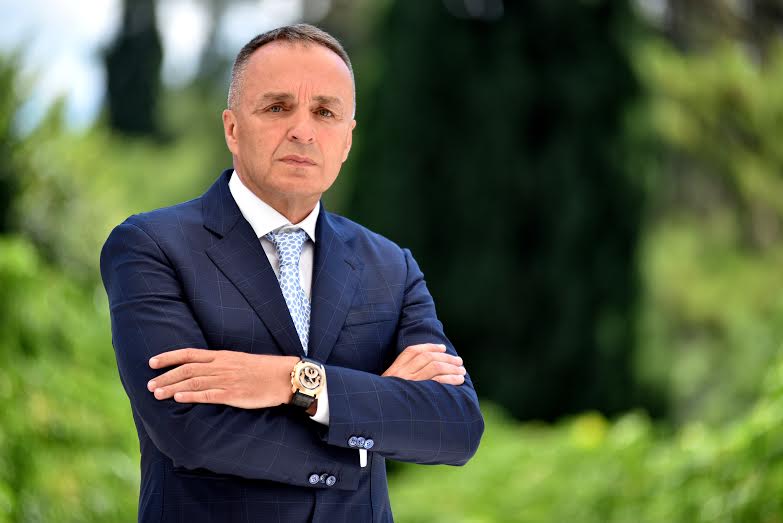 Mr. Veselin Pejovic, born in Niksic in 1959, began his career in scrap metal as a teenager.

He is the founder and CEO of Uniprom Group, owning 100% of all the entities (save Uniprom Energy where he owns 40%).

He purchased the industrial zone (KAP) in 2014 and in the same year received concessions for his first mines.

At a prestigious ceremony in Sarajevo, Mr. Veselin Pejovic, founder, owner and director of UNIPROM company, was chosen and awarded European Manager of the Year 2019. 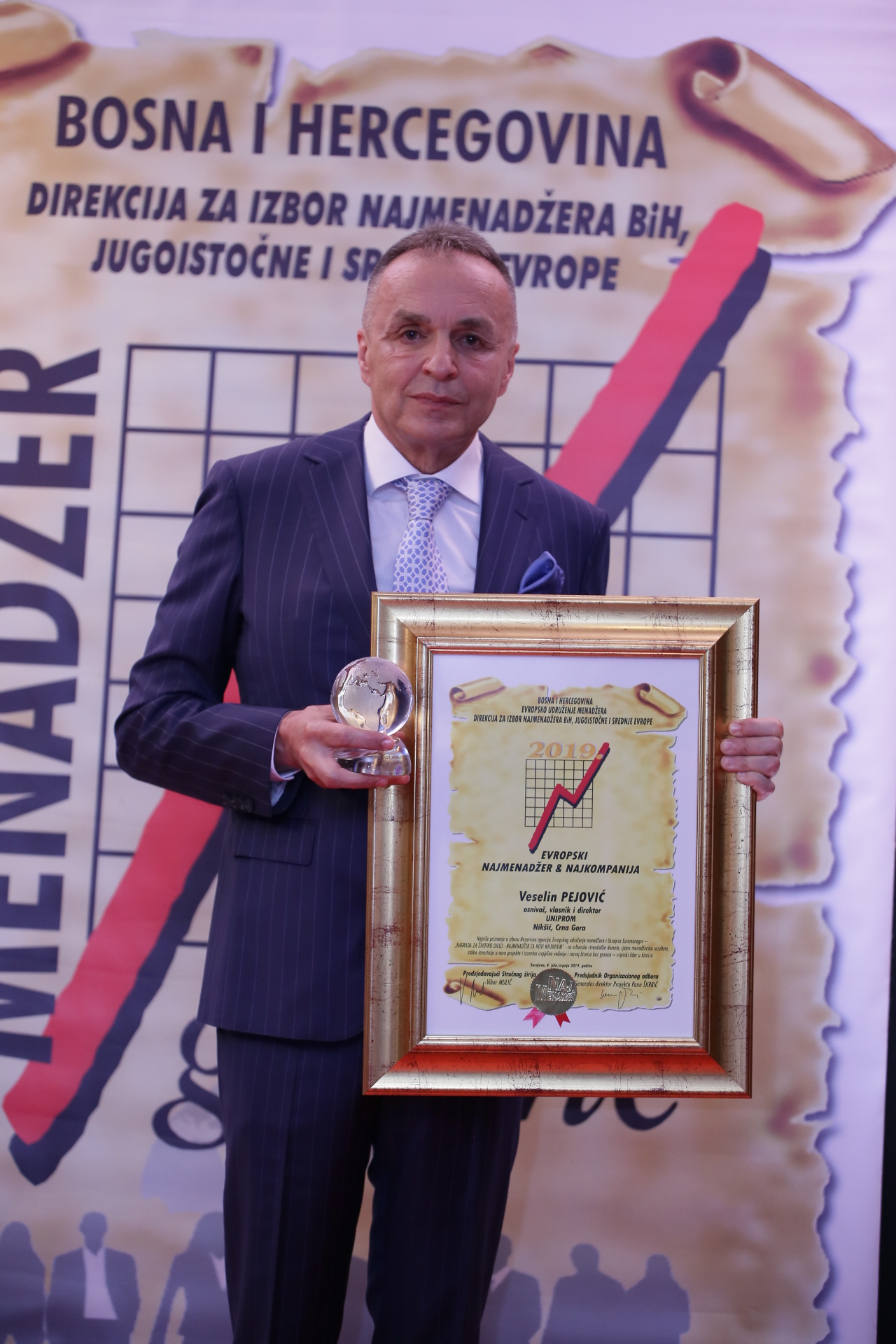